Texas and Canada: A Match Made In Heaven

Several reports on exports in the past year have illuminated what we at CSA already know: business between Canada and the state of Texas is booming. Importing and exporting between Canada and Texas is great-- and the partnership between the two can’t be beat.

Texas and Canada share many similarities. As seen in our earlier post, people from Canada share the “Canadian made movie” brand with the folk from a little town in Texas, and although Canada is nearly 15 times the size of Texas, the two have a similar GDP, as well as employment and unemployment rates.

When you compare the Canadian province of Alberta to Texas, more striking similarities begin to emerge. For quite a while, Alberta has been known as the Texas of Canada (or Texas of the North) as its people, to a very great extent, are more like Texans than any other people in Canada.

The ranches of Alberta compare very well to the ranches of Texas, though they’re neither as large nor as numerous. Additionally, Albertans know and rely on the oilfields, as do Texans. Alberta’s irrigated areas correspond to Texas’ fruit growing areas, while both sprawl massively across their respective countries-- Alberta’s almost limitless north is still a frontier with a Texan ring to it.

And speaking of northern sprawl, here’s a fun fact: there is actually more public road in the state of Texas than there is the entire nation of Canada, likely due to Canada’s wide swaths of unconquered snow.

Beyond similar attitudes and local lifestyles, Texas and Canada have a number of complementary business interests-- such as manufacturing, and oil and petroleum production. In fact, these similar business interests have led Canada to be the #3 source country for all Foreign Direct Investment projects in Texas.

Between 2003 and 2013, Canadian FDI created 100,861 jobs in the United States with an overall investment of $822.39 billion. The positive impact of this multinational business is seen especially in Texas, where 11% of all FDI projects are Canadian. Canadian FDI projects alone in Texas are said to have generated almost $1.5 billion in investment and 4,400 jobs in the state between 2008 and 2012-- which may be one reason why the state weathered the economic downturn so well.

Trade between Texas and Canada is alive and thriving. Whether you’re shipping from Texas to Alberta, moving oil equipment between Texas’ oilfields and the Alberta tar sands, or transporting a pallet with trucking to Montreal and Texas made goods, CSA can help. We provide a cost-effective LTL service with fast transit times between Canada and the US. To learn more about how CSA’s strategically located hubs can help you with shipping from the USA to Canada or vice versa, contact us or request a quote today.

Connect to a 12 Terminal Network 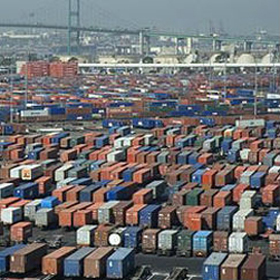 Stable "All In" Pricing 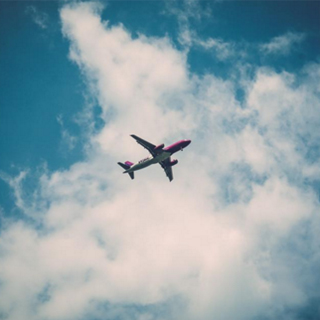 Air Cargo Transport Fastest Mode From Point A to B

Around the Clock Assistance